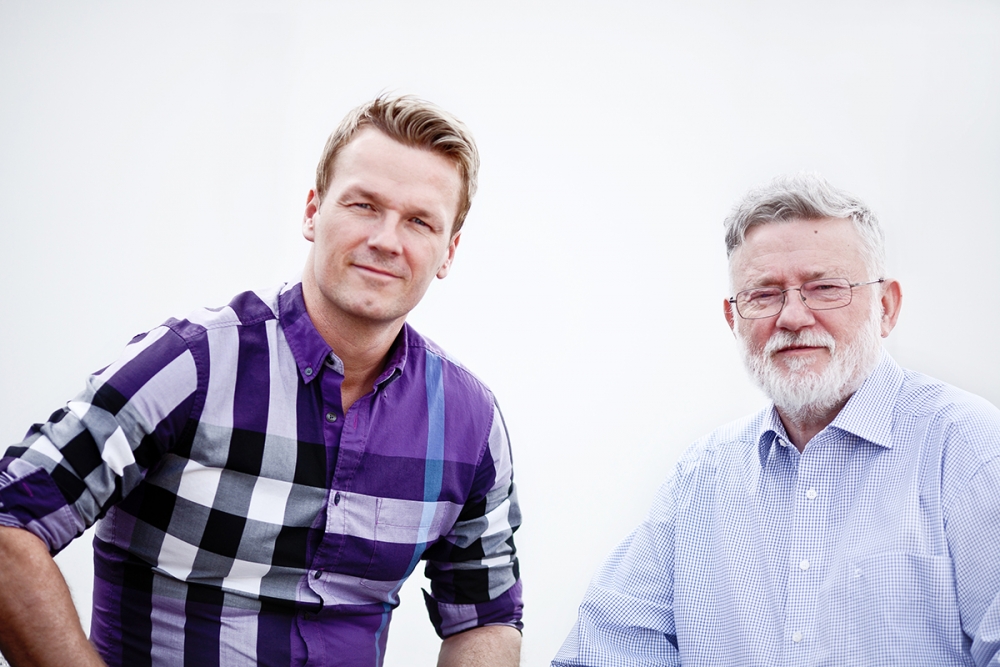 The most significant member of the group is the JUHKER Ltd. It was founded in 1990 by Alexander Debreceni.
Initially it dealt with lamb breeding and lamb trading, as a result the AGRO WORLD Group now has 22,000 ewe, with that number of sheep is the European Union's largest sheep breeder today.

As a result of consecutive reinvesting the profits of the companies AGRO WORLD Group currently has more than 15 sites in two Counties (Hajdu-Bihar County and Szabolcs-Szatmár-Bereg County).

Using the opportunities of the privatization period the Debreceni family bought considerable land area, that established the agricultural crop growing sector of the group.

The AGRO WORLD Group currently do growing on more than 5,000 acres. For the storage of the crop silo was built with 15000 tons capacity.

In close proximity to the silos crop drying and fodder mixing plants wer established, so the feeding the sheep and cattle has been solved with own fodder production. AGRO WORLD Group also owns 1,500 cattle. A significant portion of the cattle is for dairy while a smaller portion is meat production cattle.

From 2013 the AGRO WORLD Group produces frozen vegetables (peas, sweet corn, pumpkins and other mixtures) and trade the products mainly to export markets. In the production year 2014, the production was 2000 tons IQF. peas, 9,000 tons IQF sweet corn kernel and 100 tonnes of frozen pumpkin.

AGRO WORLD Group is now controlled and managed by Sándor Debreceni, and his son Peter Debreceni.

The following quote reflects their way of thinking:
"Agriculture is not crop production as popular belief holds - it's the production of food and fiber from the world's land and waters. Without agriculture it is not possible to have a city, stock market, banks, university, church or army. Agriculture is the foundation of civilization and any stable economy."