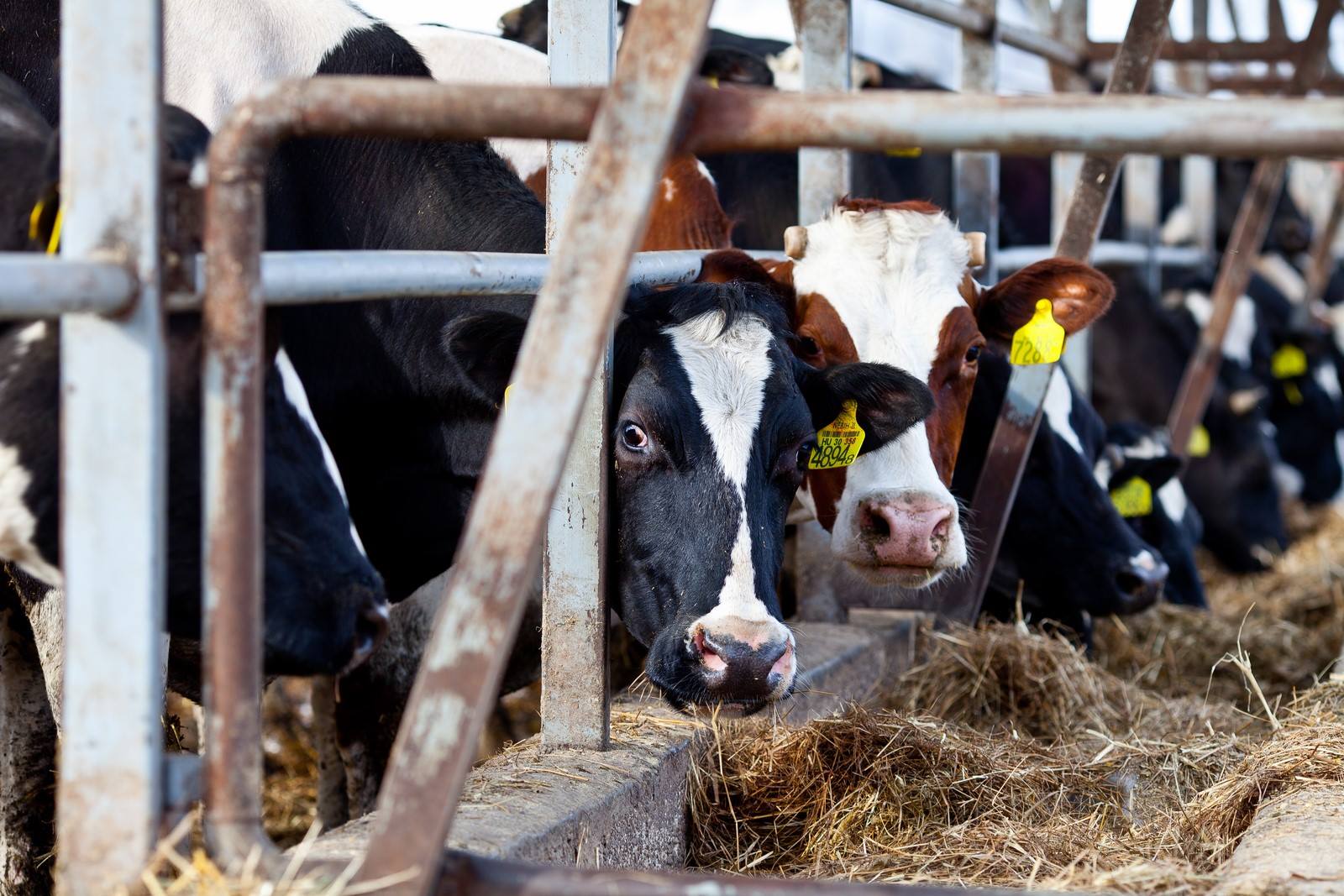 The AGRO WORLD Group bought at the end of the 1990s the cattle farm that is located at Tiszavasvári. At that site there is currently 1,000 dairy cattle in and it’s progeny.

A few years later the Group has bought at Nagykálló a bull ranch, where currently 500 bull are raised. Due to the continuous improvements high production level of milk production is going on. AGRO WORLD Group exports the cattle to Slovakia and Romania, while the milk is sold to domestic market and to Romanian partners.